According to the Centers for Disease Control and Prevention (CDC), high school athletes account for about 2 million injuries and around a half-million doctor visits each year. But few of these injuries, says Philadelphia physical therapist Chris McKenzie, are as costly to a student-athlete and his or her family that a torn ACL.

“An ACL tear in the knee will often lead to surgery and months of rehabilitation,” said McKenzie, owner of McKenzie Sports Physical Therapy in Philadelphia. “Often, I’ll see many of these student-athletes during post-surgery rehabilitation, but I’d much rather see them before that – when our goal is preventing this all-too common injury from happening in the first place.” 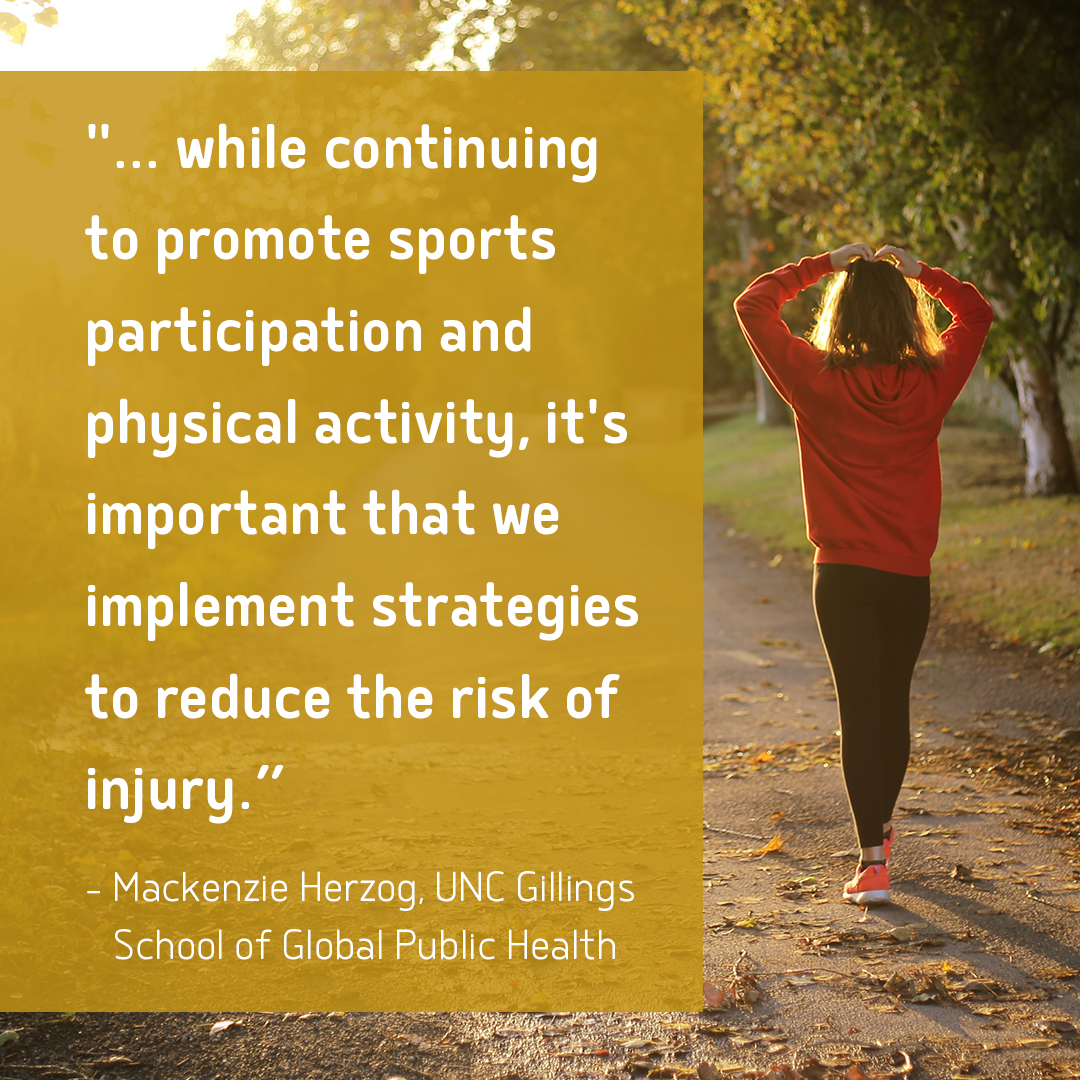 One of four major ligaments in the knee, the anterior cruciate ligament (ACL) is a band of tissue that connects the thigh bone to the shin bone. An estimated 200,000 ACL injuries are reported in the U.S. each year, most commonly among athletes.

According to studies, women and girls are most susceptible to an ACL injury on the soccer pitch, while men and boys are more likely to experience an ACL injury while playing football. Despite occurring so often within aggressive contact sports, most ACL tears are non-contact injuries.

“You have a student athlete plant their foot to quickly change direction, then bam, the ACL tears,” said McKenzie. “Basically, their knee turns one way and their body goes the other. You’ll see this in soccer and football, but also sports like basketball, gymnastics, skiing, and so on.”

Over the years, McKenzie and the physical therapy team at McKenzie Sports Physical Therapy have worked with countless athletes post-surgery whose rehabilitation has led to successful outcomes. But McKenzie is eager to stress the importance of taking steps to prevent such injuries from happening in the first place.

In doing so, McKenzie stresses the importance of four things to athletes of all ages:

Stretching: The flexibility of hamstrings, quads and gluteal muscles is beneficial in preventing knee injuries.

Strength: Having strong and balanced muscle integrity, especially in the hips and thighs, can put an athlete on a good track toward preventing such injuries to the knees.

A Good Warm-Up: It’s well-known that the lack of a good warmup can lead to injury, and this is certainly the case with ACL injuries. Without the right amount of blood flow, the muscles can’t react quickly enough when an athlete cuts of pivots, opening the door to injury.

Exercise Balance: In terms of exercise, it’s important athletes focus on all aspects of training: strength, endurance and flexibility. Focusing on all three equally creates optimal stability in your body.

According to McKenzie, physical therapists are specifically trained to identify weaknesses and imbalances in the body, then correct them with an eye toward both injury prevention and optimal athletic performance. The team at McKenzie Sports Physical Therapy is able to provide athletes with a full movement analysis, then create them individualized training regimens meant to promote optimal health and performance.